Timetable (All times in BST): 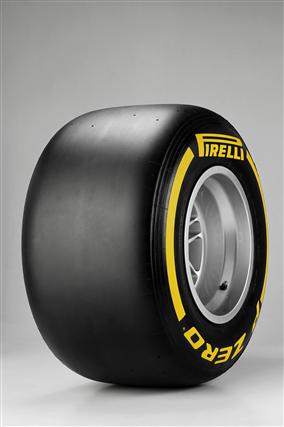 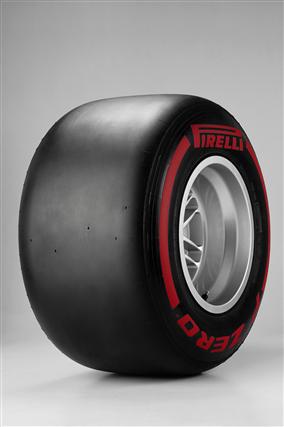 Even though the last Austrian Grand Prix was 11 years ago, there are four drivers on the grid who have F1 racing experience at this circuit in its A1 Ring guise. Jenson Button has made four appearances here – from 2000-2003. His best result here came at the most recent race in 2003 when he qualified seventh and finished fourth for BAR-Honda.

Kimi Räikkönen has three Austrian GPs on his CV. In 2001 he started in ninth place for Sauber and finished fourth to claim the second of four points finishes in his debut season. In 2002, having moved to McLaren, his race was stopped after seven laps with engine failure, but the following year, again with McLaren, he qualified and finished in second place.

Fernando Alonso has raced here twice, with Minardi in 2001 and with Renault in 2003. On both occasions he failed to finish. His first attempt was ended by gearbox trouble after 38 laps and an engine problem saw him exit the ’03 race after 44 laps.
Felipe Massa, meanwhile, raced at the A1 Ring for Sauber in his debut season, 2002. He qualified seventh but retired from the grand prix with a suspension problem after seven laps.

Two other current drivers have racing experience here: McLaren’s Kevin Magnussen raced at the circuit last year in Formula Renault 3.5 Series with DAMS. The Dane finished both weekend races in third place. Toro Rosso’s Daniil Kvyat raced at the Red Bull Ring in 2012 in Formula Renault 2.0 Alps. The Russian won both races of the fifth-round weekend.

Kvyat’s Toro Rosso team-mate Jean-Eric Vergne has driven the Red Bull Ring but only in a show car run for sister team Red Bull Racing in 2013. Red Bull Racing drivers Daniel Ricciardo and Sebastian Vettel have also visited the track, Ricciardo for a filming day, while Vettel drove the track last month, piloting a 2012 Red Bull Racing RB8 for a promotional film about the grand prix’s return to Austria.

Alain Prost has the most victories of any driver at the Austrian Grand Prix. The Frenchman won in 1983 with Renault and then took back-to-back wins for McLaren in 1985-’86.

The current circuit configuration largely mirrors that of the A1 Ring, where the race was won from pole position three times in seven events. Jacques Villeneuve won from the front of the grid in 1997, as did Häkkinen in 2000 and Michael Schumacher in 2003. The A1 Ring race was only won from further back than third on the grid once, in 2001, when David Coulthard started in seventh position.

Don't forget to send in your tips!

I think they should all put a baboon each on the car, who will then scream uuhu-uhhuu-uhhu all through the race... that, along with artificial sparks, artificial noise enhancement, plus already installed DRS and (K)ERS would finally attract a huge crowd to enjoy a genuine F1 race.
Top

Are they actually using those vuvuzela exhausts?

And don't forget the standing restarts for 2015.
Top

Vorull wrote: Are they actually using those vuvuzela exhausts?

No, but they are seriously considering putting a lot of people's minds into it. I mean...wtf!


Vorull wrote: And don't forget the standing restarts for 2015.

On topic: yes, glad to see this track is back. It's simple, but somehow I have the feeling that racing on it will be good.
Top

Vorull wrote: And don't forget the standing restarts for 2015.

The least silly of all three, but still silly. Seriously, I have the feeling that people governing F1 have completely detached from what it originally was and what was its purpose. They've lost sense for reality.
Top

Trees, grass, gravel and a simple circuit putting on a great spectacle.

This, FIA, is what fans want...
F1Zone.net News
Top

But the FIA thinks oposite of that:
Big buildings, city, tarmac run off areas, putting on a dull spectacle...
Their ideal track for this is Abu Dhabi
Top

Williams is on fire. I just hope they can qualify well here

Something will go wrong for Williams... again.

Williams should really make the most of their car's potential this weekend, they missed many opportunities this year.
GET WELL SOON SCHUMI
Top

James Allen is the best